We breed Champions from champion PERFORMERS.

Tops-down or from the ground up, you’ll find correct structure, maternal character, solid EPD’s and eye appeal in our Donors.
Make Smith Farms the place to go when choosing new genetic sources to expand your Program. 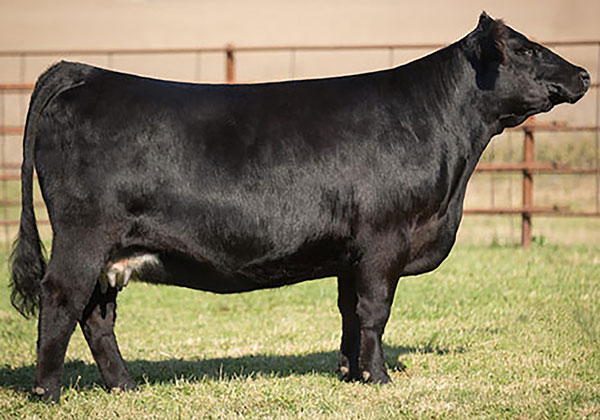 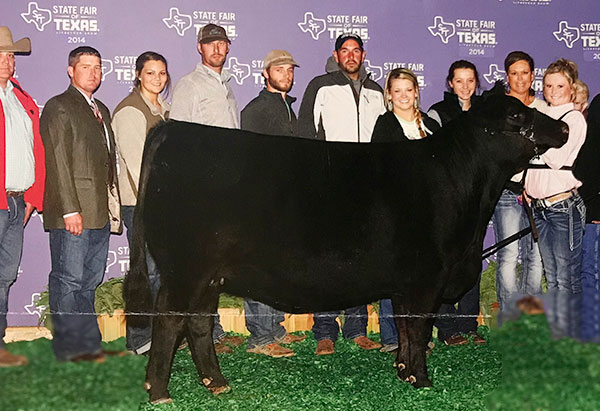 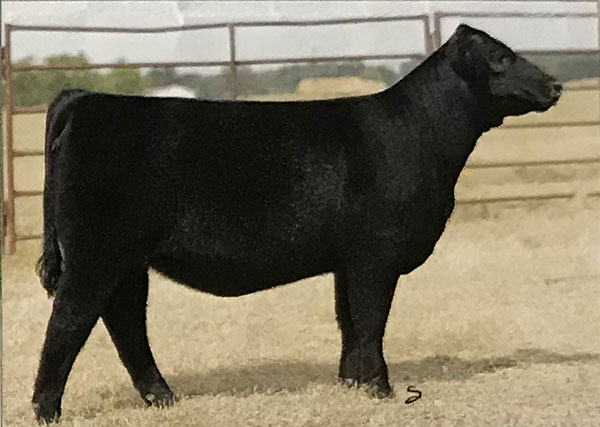 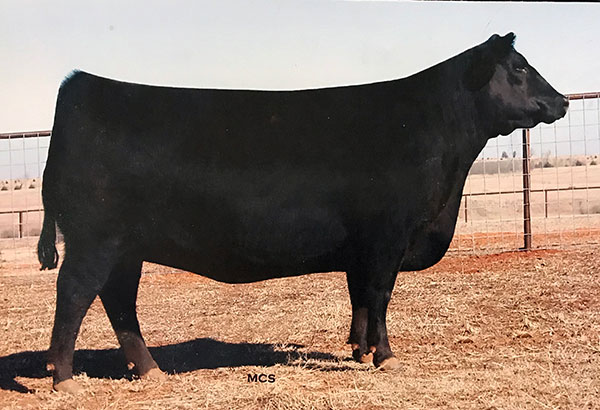 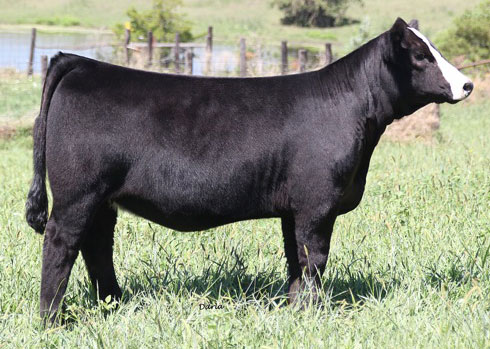 BWL Image 8B is a Broker heifer who turns heads everywhere she goes. This pretty blaze-faced girl came to us from B & L Cattle Company through the 2014 New Direction sale, where she was among the high-sellers. Lovingly shown, she won her division at the 2014 Iowa State Fair, was second in her class at Kansas City, and won her division in the 2015 San Antonio Open Show. Her latest win in 2016 AJSA National Champion Cow-Calf Pair celebrates her pedigree and high quality offspring capabilities. We love her attractive, balanced look, big hip and depth of body which follows her mother’s characteristics. Her mother, J&C/SS Bernadette produced the 2011 Denver Grand Champion Bull (BWL Hard Core). Exquisite in her design and lineage, we are proud to have her in our Simmental donor program. 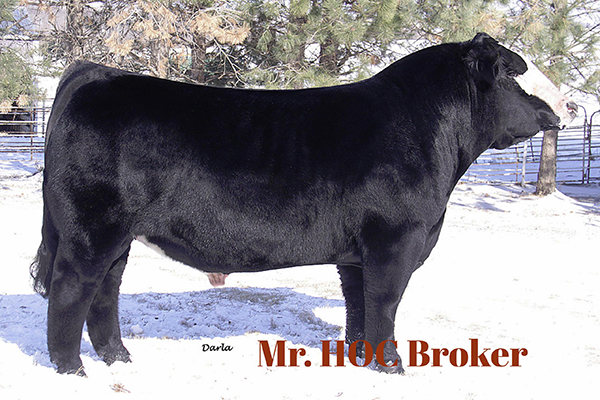 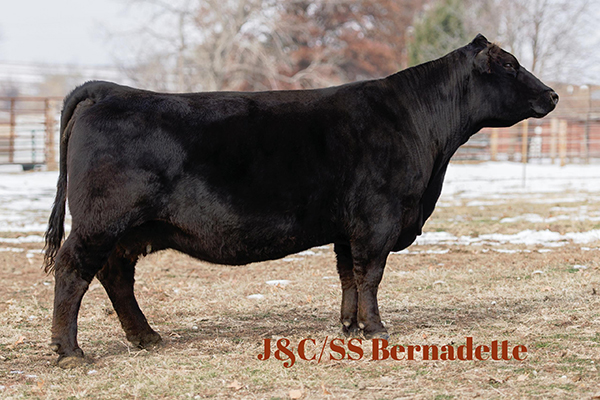 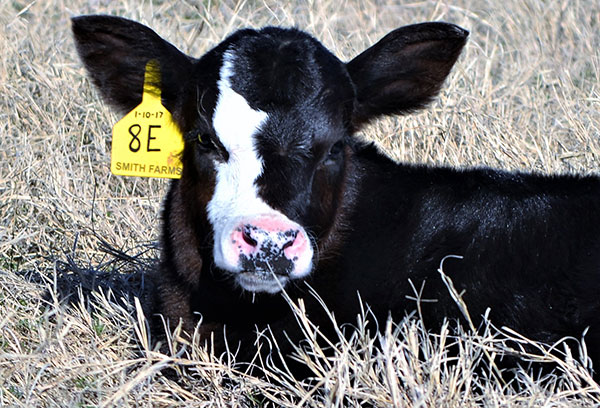 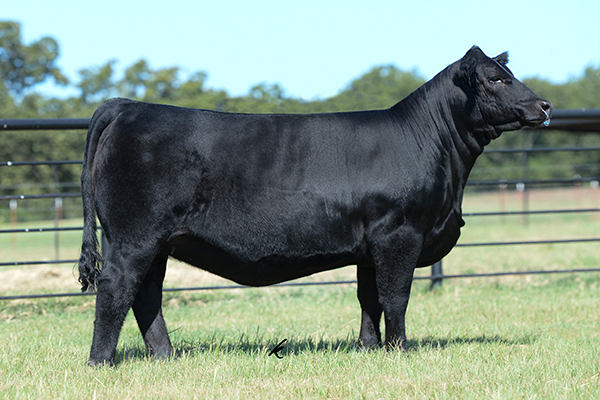 CMFM Firefly lights up our SimAngus donor group with some of the most
renowned Angus sire families (B C Lookout and CMFM Tejas) on her topside and maternal show maven OBCC Firefly on the Simmental side. Moderate in frame and built to outperform her legendary mother (the 2015 Simmental Breeders Sweepstakes Champion), CMFM Firefly has Division Champion wins from the 2016 American Royal, and 2016 NAILE to her credit. Co-owned with Tanner Howey.